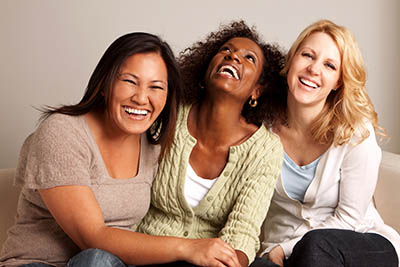 Hormone levels decline with age.  With this decrease in messengers throughout the body, health deteriorates while the probability of disease rises.  Because of these changes and other factors, our body struggles to manage metabolism, maintain energy levels, support the immune system, and continue proper brain function. Instead comes the dreaded symptoms of hormone imbalance, including mood swings, hot flashes, sleep alterations, weight gain, lack of energy, reduced libido, memory changes, and depression… to name a few.

Reproductive hormones are truly phenomenal chemical messengers. Women having a longer life span is linked to the role of female hormones, especially estrogen. Estrogen can do such extraordinary tasks in our body; including eliminating bad cholesterol, preserving bone strength, protecting heart health, and decreasing the chance of certain cancers. At least, this is the case when the hormones are happily balanced and not interrupted by hormone mimickers and other disruptive concerns in the body.

Therefore, the thought process of replacing hormones is based on improving symptoms and decreasing the risk of disease. However, say the word “hormone replacement” to anyone and you will immediately get a response. The crazy thing is that it is either going to be an incredibly positive response, such as “hormone therapy changed my life.” Or have a negative connotation, such as “hormone therapy causes cancer.”

And finally, talk about why I feel that we should not be blindly providing hormone replacement therapy but taking a comprehensive and individual approach. By utilizing bioidentical hormones, supplements, and lifestyle changes we can incorporate hormone balancing programs.

What role do hormones play in the body?

First, we need to understand hormones. The two primary female hormones, estrogen and progesterone are produced mainly by the ovaries.

There are three different estrogens in the body.

These three estrogens are utilized in different amounts during different time frames in a woman’s life. Estrogens play an essential role in the growth and development of the female sexual and reproductive characteristics.

In a nutshell, I think of estrogen as the hormone of womanhood. It is what makes us female and gives us the “I am a woman! Hear me roar!” abilities. At least, it does, when it is balanced.

Progesterone, on the other hand, is the hormone of motherhood. It is responsible for preparing our uterus to be able to carry a baby if there is fertilization. During pregnancy, the levels also increase to allow the mother to carry the baby to term.

The amount of these hormones is cycled throughout the menstrual cycle during our reproductive years. Perimenopause, the time near menopause, and menopause are when female hormones in the body decline and ovary size decreases. This leads to hormonal changes. This can especially be a problem if there were underlying hormonal imbalances in the body that were not properly addressed before this time.

Since estrogen has a protective mechanism in the body, we focused on increasing estrogen after reproductive years to try to induce positive effects. Increasing estrogen levels has been utilized to treat menopausal symptoms, improve mood, and stabilize energy. Our goal is to decrease adverse side effects of hormones changing and promote longevity and vitality in the later years of life.

Progesterone replacement has been used to improve the quality of life, improve lipid profiles, and even help with brain health. Replacing it with estrogen is also necessary to balance the two hormones. As you can see it is not just about replacement but also about hormone balance.

In the 1990s and early 2000s, Hormone Replacement Therapy (HRT) was a highly popular treatment. Use of hormone therapy by women in the United States rose drastically from 58 million in 1995 to a whopping 90 million in 2002. HRT was mainly based on using synthetic estrogens and progesterones to treat perimenopausal, menopausal, and postmenopausal women. The goal was to decrease symptoms associated with this time of life and promote health benefits of estrogens throughout life. However, we learned that it is not that simple.

After the peak of HRT in 2002, there was a drastic decrease in hormones being prescribed. A matter of fact by 2003, there was a 44% reduction in the prescription of hormones. This decline was all due to the Women’s Health Initiative (WHI) that was published in 2002. This major 15-year large-scale research study looked at the safety and effectiveness of hormones. In the study hormone, the replacement used consisted of conjugated equine estrogen and medroxyprogesterone acetate. This was a synthetic estrogen from horse’s urine and a synthetic progesterone. The purpose of the study was to address the poor quality of life and common diseases we were seeing in postmenopausal women, such as cardiovascular disease, cancer, and osteoporosis.

The trial consisted of two studies. One study was the estrogen-plus-progestin study of women with a uterus. Women in this group were given progestin in combination with estrogen to protect the uterus against endometrial cancer (a common medical practice). The second study was women without a uterus that were just given estrogen.

In both hormone therapy studies, women were randomly assigned to either the hormone medication being studied or to placebo. Both arms of the research were stopped in 2002 because of the side effects that were noted. There was a report of increased risk of breast cancer, cardiovascular disease, stroke, and thromboembolism.

There are various concerns about the methods of Women's Health Initiative, including the age of initiation, the fact that some women were already on hormones before the study started, and the protocol and type of hormones that were used. Due to fact that hormones played a protective role but synthetic caused negative effects, bioidentical replacement became more popular in the wake of the fear of HRT.

Now many people have heard of bioidentical hormones and had their lives changed by them.  And many providers utilize these hormones as an anti-aging medicine.

It is important that we decipher the difference between HRT and BHRT.

Hormone Replacement Therapy (HRT) is considered synthetic manmade hormones. Synthetic hormones also have the side effect of not being able to be metabolized efficiently. And therefore, these artificial hormones linger in the body leading to the receptor site being overstimulated and having an increased effect on the cell. This leads to a variety of side effects including possible cancer.

There are many concerning facts about synthetic hormones. Synthetic comes from labs or horse estrogen. Bioidentical hormone therapy usually begins for 17B-estradiol or micronized progesterone from often plant-derived sources.

If you look at the composition of synthetic Hormone Replacement Therapy, you can see the difference in the molecules and how the synthetic progesterone, Provera, is much larger.

Bioidentical Hormone Replacement (BHRT) does not mean that they are more natural, but that they are more identical to natural hormones. It is the same molecular structure as the original hormone. Therefore, this kind of hormone replacement allows for more predictable activity of human cells without the side effects.

This is easily seen if we look at a human progesterone molecule and compare it to a bioidentical progesterone vs. the same Provera molecule we just looked at above.

With that being said, bioidentical hormone replacement still comes with consequences and needs to be prescribed by a provider that knows what they are doing. It is not for everyone. And now some HRT therapies have a more identical makeup such as some estrogen patches. Therefore, make sure that your provider is aware of exactly what they are prescribing.

First, I want to say that I did find this quote in a research article exploring the information out on hormone therapy. “The FDA recommends against using hormones levels to guide the dosing of hormone therapy.”

From really looking at the results and physiology of hormones, there are some general rules that should be followed:

As you can see there are many different aspects of health to consider when looking at hormones. If you want to look more comprehensive and individually at your hormones, please call One Agora Health Integrative Clinic at (952) 234-5898 or email us at [email protected]. 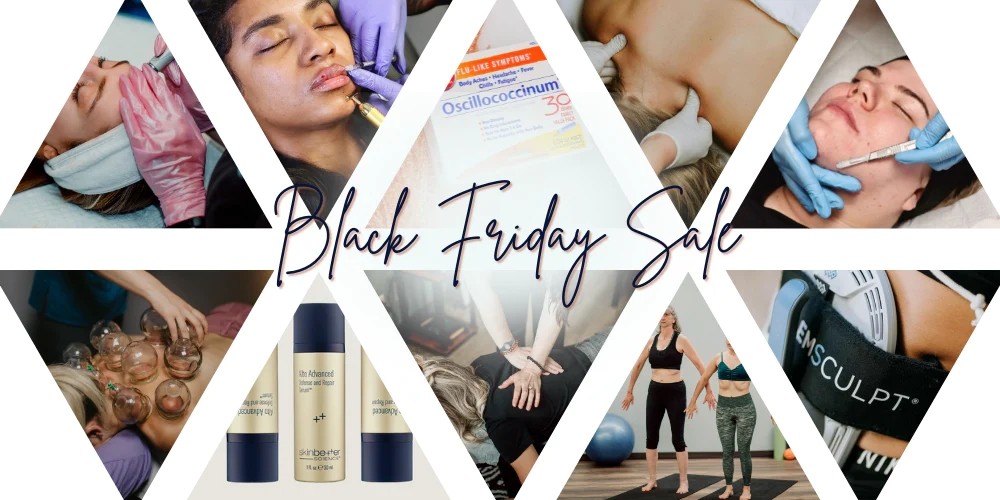